With candidate selections for the 2018 local election on the horizon, I caught up with one of our Redbridge Young Labour alumni to see how things have turned out.

How old are you and what do you do?
I am 27 and I am a Councillor at the London Borough of Redbridge. I also work in a consultancy firm which specialises in community outreach and urban regeneration.

What’s your family background?
My parents came to Britain in the late 80s from Bangladesh. They met here and got married. I was born and raised in Tower Hamlets, East London along with my 3 siblings (1 brother and 2 sisters). We grew up not far from the famous Ocean Estate in Stepney Green. We moved to Redbridge in 2010 as we needed more space as a family.

How did you end up in getting involved in politics and in the Labour Party?
Let me put it this way, when I was completing my undergraduate degree at Westminster University between 2009 and 2012, if somebody said I’d become a Councillor within 2 years of graduating, I would have laughed in their face and walked off. Despite studying politics in theory, I was more detached in practice. I never pictured myself in public service as I always wanted to work in an NGO specialising in International Relations. Mind you, when I was in primary school, I always wanted to join the Fire Brigade (truth be told, I still wouldn’t mind driving a fire engine!). 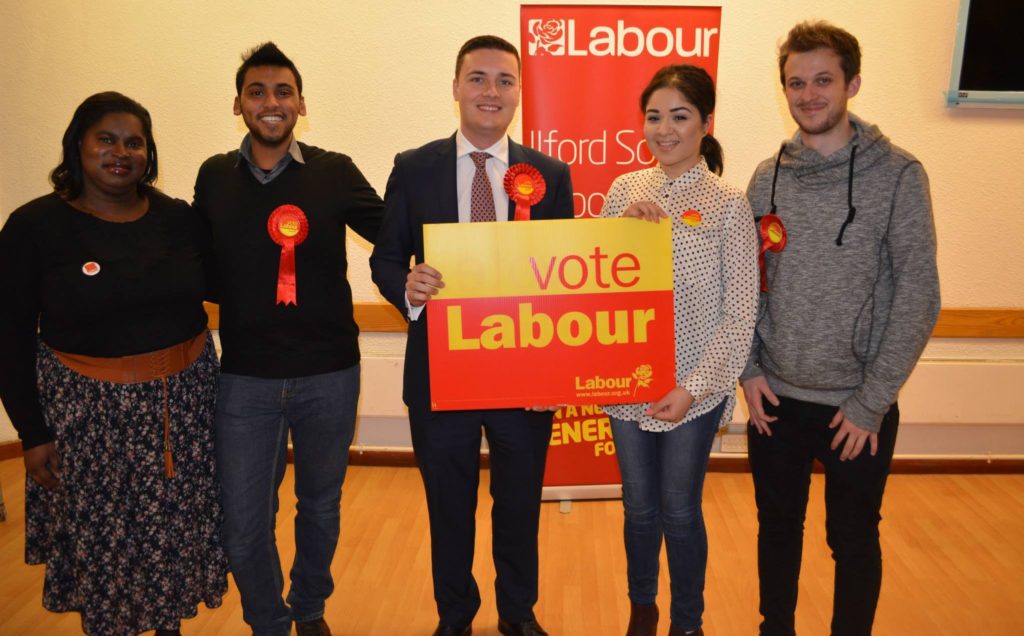 It was during my postgraduate degree at UCL, I became involved with Redbridge Young Labour and started taking a wider interest in the community. I became more aware of local developments and how decisions made in the Town Hall impacted on people’s lives. It was also during that period I met some fantastic people in Redbridge Labour and recognised my talents. The encouraged me to tap into those talents and look into standing as a candidate in the upcoming Local Elections. Shortly after that, I applied and ended up winning!

What advice do you have for those interested in standing for public office?
My advice to anybody who is interested in politics is first, study hard because you learn a lot of relevant history about politics in Britain. If you don’t know where you come from, you will never know where you’re going as an individual and as a citizen. It’s really important to know how we have developed, matured, and changed as a society and country. Second, become active in your community. Speak to people on the doorstep. You will learn more on the doorstep speaking to people than you will reading any book. As I said before, studying is very important to learn about history but the doorstep is important to learn about current issues in your community.

What committee’s do you serve on?
I am currently Labour Spokesperson on Overview Committee. My committee scrutinises the work of the Council and administration and ensures things are operating properly. Where I can, I offer opportunities for improvement and reform. Where I can, I compliment how things are working. In a democracy, it’s very important to make sure executive decision makers are scrutinised so they can work more effectively to serve every citizen. I am also Vice-Chair of External Scrutiny. In this capacity, I scrutinise the work of all the Council’s external partners such as Transport for London and Redbridge Police. This is an incredibly fruitful role as in the last 12 months we worked very hard to improve public safety in Ilford Town Centre. After a recent crackdown on key individuals, we have now a sustained uniformed presence in the Town Centre to ensure residents, commuters, and shopper are safe in Ilford. Alongside those roles, I sit on Children’s Services Committee and Neighbourhood Services Committee.

How was it working for Sadiq Khan’s Mayoral campaign? Any gossip?
Last year shortly after the General Election Sadiq asked me if I would work on his campaign to become Labour’s Candidate for Mayor of London. I didn’t hesitate for a second because I believed in him and his ability to win and serve. It was a really fantastic role as I learned so much working across the city and closely with Sadiq. We learned so much and were consequently able to shape our campaign and policies to ensure every citizen of London felt like they could be a part of our movement. It was also an exhausting role as I worked on average around 12-15 hours a day, had very little sleep to go by. 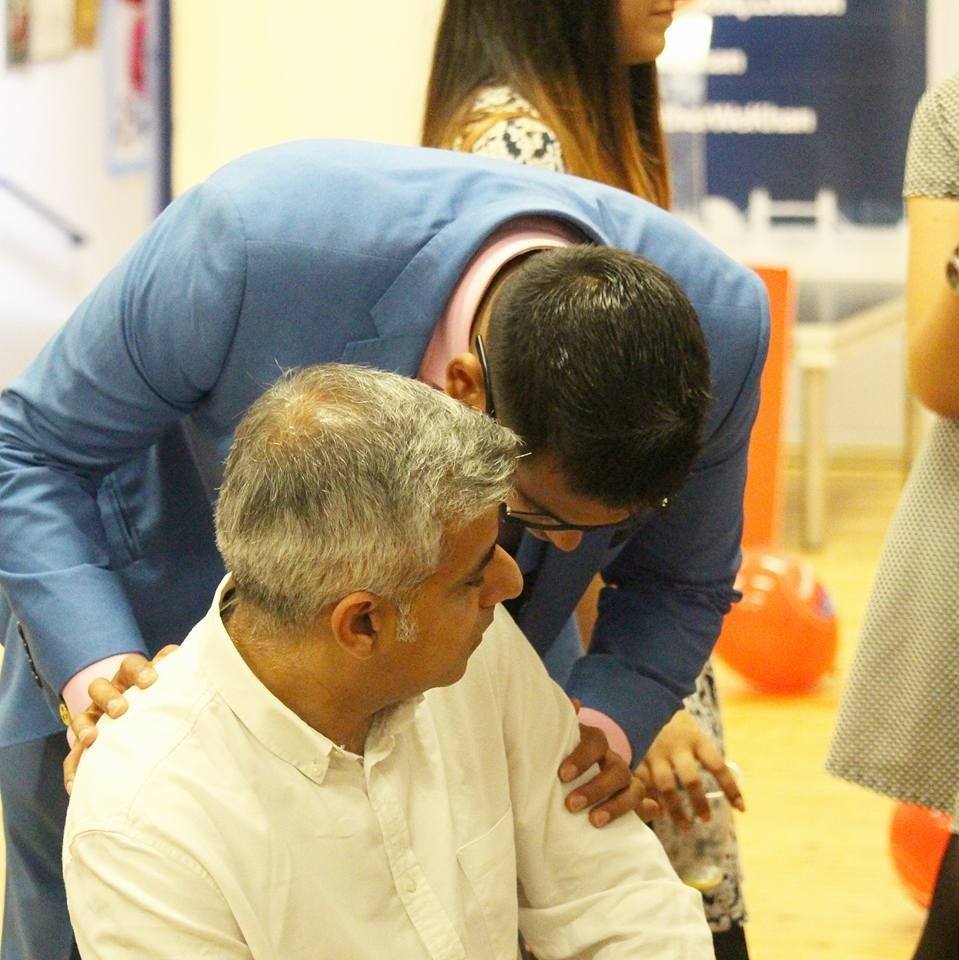 It was also incredibly fun as I had really fantastic colleagues and of course, Sadiq. I remember once we were driving back from North London to the East End and suddenly Sadiq said he wanted something sweet.. We pulled into McDonalds and decided to go to town on McFlurries and Apple Pies. We ended up being quite late for our event but it was totally worth it! Mind you, he blamed the lateness on me saying I was craving ice cream and took ages!

Given that politicians are amongst the most hated people one earth, what’s the worst abuse you’ve received from the public?
I think I might be right in saying I’ve received the most abuse in the Council last year. In April I received a death threat and the police had to get involved. A few weeks ago, somebody called me and threatened to come to my house one night which also resulted in police involvement. In my last canvassing session for 2016, there was a really angry resident who accused me of ignoring his communications and decided to start shouting and swearing at me on the street. Needless to say, 99% of my interactions with my constituents is incredibly positive and fruitful. People are pleasant and lovely and always welcoming. They appreciate that we are working hard to serve them.

Do you follow South Asian politics? What’s your take?
Well, that’s a conversation for a different day I think! I do follow politics in Bangladesh and am interested in some of the regional security challenges it faces. Beyond that, I will keep quiet otherwise someone will accuse me of taking sides! My main focus is Redbridge to be honest, and nowhere else.

Are you reading any books at the moment?
I am currently reading Reign of Henry VIII: Personalities and Politics by David Starkey. I’ve recently watched The Tudors season (available on Netflix – watch it!) and became interested in that period of British history. I’m very intrigued by Henry VIII, the sort of personality he was, and how he made decisions. I’m also interested in the role of Humanism in politics during that age and how it impacted King Henry’s political mindstate.