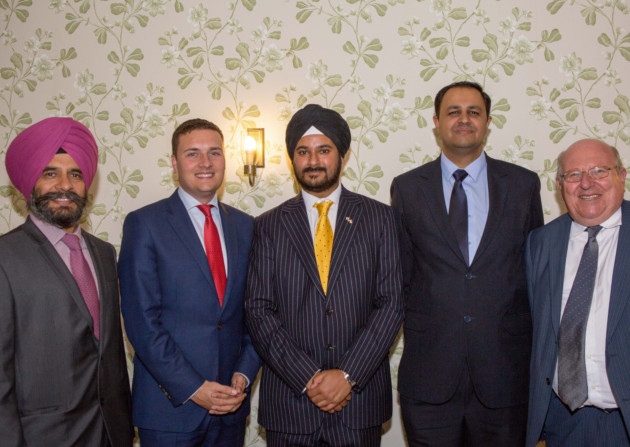 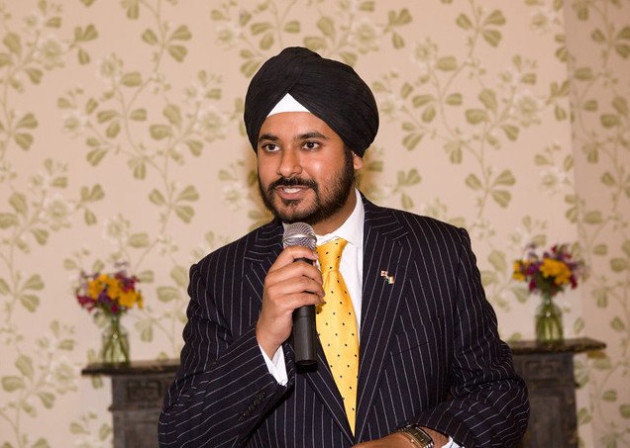 Addressing attendees Cllr Singh Bola (Lab, Cranbrook) said: “We only need to consider great institutions like the National Health Service to recognise the hard work and contribution that Indian doctors, nurses and medics have made to this country.”

He added: “As a community we have a lot to be proud of.”

After the event, he revealed his plans to organise similar gatherings in the future.

He said: “I intend on making this an annual celebratory event and inviting even more distinguished individuals who deserve to be recognised.”

There are currently over 45,000 people of Indian descent living in Redbridge.

Leader of Redbridge Council, Jas Athwal, paid tribute to the historic contributions of the Indian Army during World War II and also shared his own personal journey of coming from India and settling in the UK as a young child.

“In which country would you go where the son of an immigrant can become the leader of the council?” he said. To be elected not only by your own but all of the people of the borough, to be able to stand there and represent all of the communities – that is the sign of a true democracy and a country that we need to embrace.

“That is a country that we need to input as much as we can, to integrate, to learn, to add our values and take all the best of that is British.”